Since 1952, the Haubenschild Family has farmed 1,600 acres east of Princeton, Minnesota, where Dennis and Marsha, along with sons Tom and Bryan, milk 1,450 cows three times a day. Sustainability is the core of their farm, and they have been committed to sustainability before sustainability became the buzzword. Dennis refers to the thesis he wrote back in college, “Earth Neutral,” where he focused on how farms could become carbon neutral.

In 1999 the family installed a 130’Lx30’Wx14’D manure flow digester as they began their journey to becoming carbon neutral. At the time, their main reasons for installing the digester were to reduce odor, raise the pH in their fields, and generate their own energy from something they already had. With over two decades of digester experience, the only change they would make is for it to be more expandable. The next step is to maximize energy production by increasing the digestor capacity to better align with their current and future herd size

The Haubenschilds utilize additional sustainability practices such as: using recycled manure solids for bedding, capturing all runoff water from the site into a pond and recycling it as irrigation water for their crops. They have variable drives on all their electric motors and run a plate cooler to be as efficient as possible.

What Dennis loves most about being a dairy farmer is not only getting to be his own boss, but he can be with his family every day. Watching his kids and now grandkids grow up driving tractors alongside him is something he is forever grateful for. “I almost start crying thinking of all the people who don’t even get to see their kids, and here we are working side-by-side while most people don’t get that privilege.” 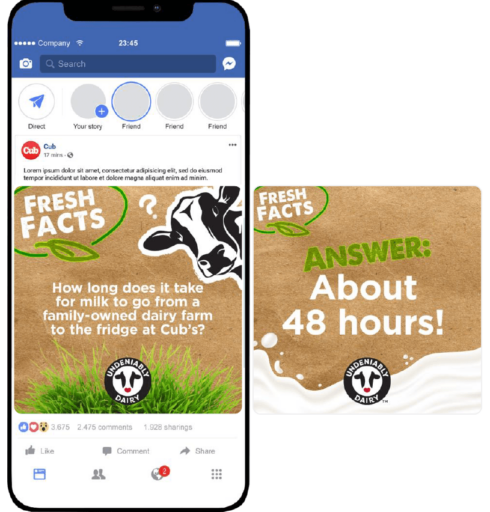 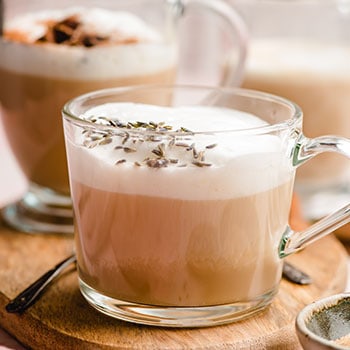