This summer, Midwest Dairy is bringing dairy to unexpected places, including the ballpark in Missouri! Missouri’s farming and agriculture community coalition, Missouri Farmers Care (MFC), continues to build trust with consumers through its public sponsorship of the St. Louis Cardinals during the 2022 baseball season.

Jack Dill of Conway, Missouri, will represent dairy farmers in different MFC activities throughout the summer with the St. Louis Cardinals. Dill recorded a radio ad and participated in a photo and video shoot, which will be used to support print advertising and in-stadium video as well as social media for the sponsorship. He also welcomed Cardinals mascot Fred Bird to his farm to shoot a video that will be played in Busch Stadium during the 2022 baseball season. The “Fuel to Win” in-stadium video campaign gives fans a glimpse of life on the dairy farm and an opportunity to get to know the farm families who produce the food, fuel, and fiber they need to win each day.

This partnership also features an all-star lineup of the “Farm Team” mascots, including dairy’s Sweet Bessie, as they “Race to the Plate” at Friday night home games. This year, Missouri Beef joins the list of MCF contributing organizations, as well as Missouri Corn and Pork.

Lastly, the 2022 growth poster features milk-mustached third baseman Nolan Arenado. Arenado is a familiar face around Busch Stadium, making his poster popular amongst fans. The first 10,000 kids 15 years and younger will receive the poster on Sunday, July 17, the same game Dill will throw out the first game pitch. 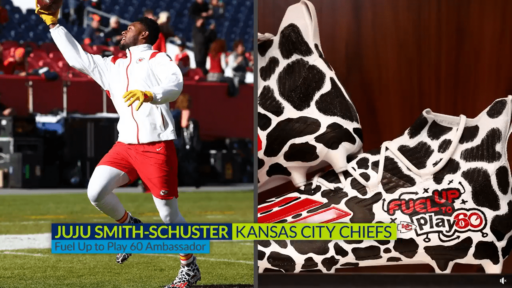 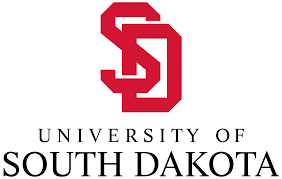 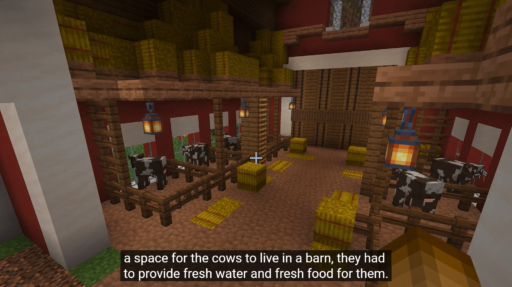